You are here: Home > Just One Crab, Please

Crabbing is a favourite activity in our household.    It ranks above going to the beach and even better than a trip fossil hunting.  We have crabbed on the River Dart in Devon, on the Dorset coast and in Emsworth, West Sussex.  It’s a lovely coastal activity, combining the outdoors, wildlife and anticipation as to how many crabs will be caught and how large they will be.  So on a recent sunny day with a decision to go to the coast the family discussion was about how we could both go to a sandy beach and also go crabbing.

The beaches at Studland are a favourite with us, though I was not sure if there would be a crabbing spot.  A quick check on the revealed Swanage pier a little further down the coast to be a productive crab catching place.  So beach, and then onwards to Swanage pier was the agreed itinerary for the day.  I prayed that the tide would not be our when we reached the pier.  This had happened on a quay further down the coast.  Luckily then enough we hadn’t to wait too long for the tide to come back in.  I reckoned that as one of the purposes of a pier was to allow boats to moor even at low tide the pier was a safe bet.

We then moved on to the ‘main’ business of the day.  We have visited Swanage quite a few time, but had never logged it had a pier.  Well it does and its worth a visit.  Because we arrived late in the afternoon we even managed to park on the first part of it.  It was full of activity.  The beautiful Victorian structure had diving boats arriving, teenagers jumping off and lots of people fishing.

For us there was a very helpful poster.  It was useful to see the different types of crab.

I quickly noted that there didn’t appear to be many people crabbing.  As we got closer to the end of the pier it was clear that in fact there was only one other family crabbing and they were also fishing.  But if there were fish and there were plenty, a large shoal of what looked like anchovies were swimming around, then surely there would be crabs.

We stayed for quite a while trying numerous spot at the top of the pier, but alas were not successful.  Not a crab in sight.  Why I don’t know.  Perhaps it was the bait we used.  Fresh squid always works well, but I hadn’t had time to buy any.  What I do know it that we will be out crabbing again this summer .

We will hopefully be catching a lot more like the one above, caught last year.

I am linking up this post with Countrykids at Coombemill  and the Outdoor Play Party.  Please stop by there to see how other families have been enjoying the outdoors.

We Are Going on a Fossil Hunt

Harvest from the Sea

11 Responses to Just One Crab, Please 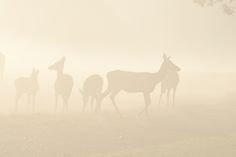 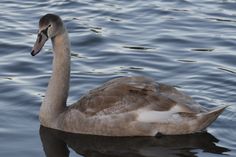 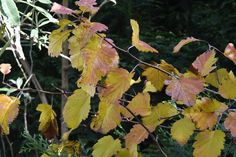 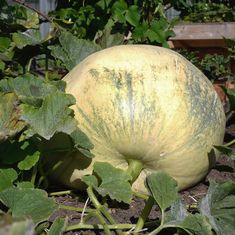 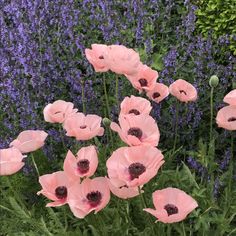 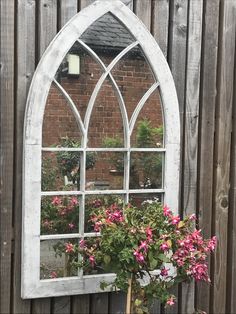